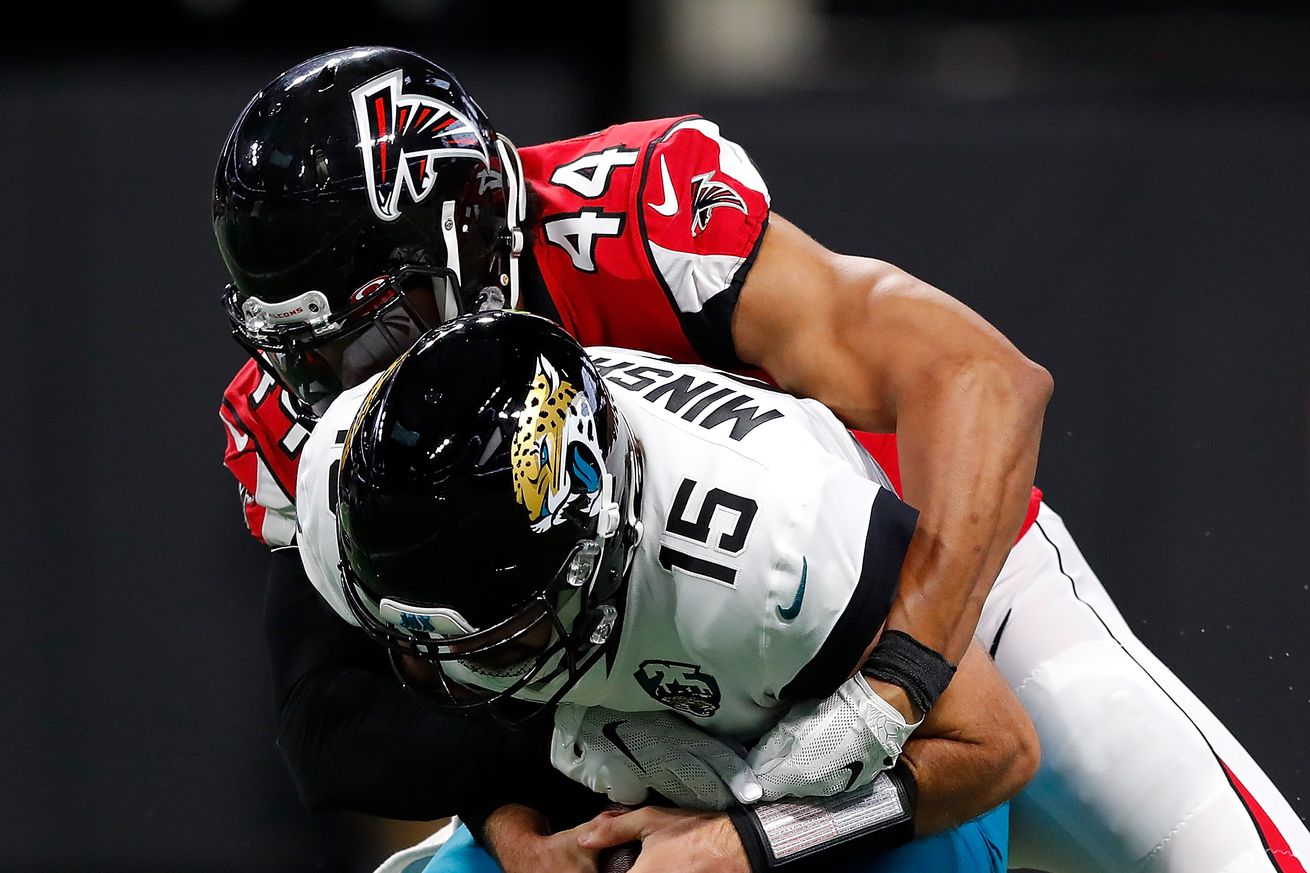 Mike Vrabel told reporters earlier today that Isaiah Wilson was placed on the COVID-19 list and Jayon Brown was placed on the PUP list. Jim Wyatt broke the story tonight that Vic Beasley was placed on the reserve/did not report list and Corey Davis was also placed on PUP. Wyatt didn’t give any more details. This makes me wonder, and this is just purely speculation, if Beasley is considering opting out.

From a PURELY FINANCIAL standpoint, it wouldn’t make any sense for Beasley not to play. Sure, the Titans would be required to honor is contract in 2021, but he would never be able to make up for missing out on that money in 2020.

With that being said, we don’t have any idea if he is thinking about opting out or if it is something else. Stay tuned.

As for Davis, again we don’t have any more details than he is on PUP, and don’t expect Vrabel to provide anything else until he absolutely has to – in week 1.