As former Baltimore Ravens safety Earl Thomas discovered in the playoffs last year, it’s one thing to talk about tackling Tennessee Titans running back, Derrick Henry, but it’s an entirely different thing to actually do it.

The Denver Broncos were one of the teams who were successful in stopping Henry last season, as he totaled just 28 yards on 15 carries in the Titans’ 16-0 Week 6 loss.

Broncos head coach Vic Fangio knows his team has to be prepared to stop Henry once again in 2020, but he admits that preparing for the star rusher in practice simply isn’t easy to do.

“It’s hard. We’ll hit the big bag. You don’t simulate that,” Fangio said. “A guy that big running with that type of power and speed—we just have to be ready for it. Hopefully we will be. It will take a lot of guys to get him down, and we have to get a lot of guys to the ball.”

The biggest difference the Broncos will see with the Titans from 2019 is their quarterback, Ryan Tannehill, who got less than two quarters of action in Tennessee and Denver’s last meeting.

Now that Tannehill has given Tennessee a more formidable passing attack, Denver won’t be able to sellout to stop the run as much, which should help give Henry more room to run.

However, the Broncos are still well equipped to stop Henry after the addition of Jurrell Casey to a defense that sports a pair of elite run defenders in inside linebacker Alexander Johnson and nose tackle Mike Purcell, both of whom finished with the best run defense grade at their respective positions in 2019, per Pro Football Focus.

We’ll find out just how prepared the Broncos are for Henry and the Titans’ offense overall when these two teams meet on “Monday Night Football” in Week 1.

Titans and Broncos final injury reports ahead of Week 1

Titans to hold tryouts for 5 linebackers, including Daren Bates 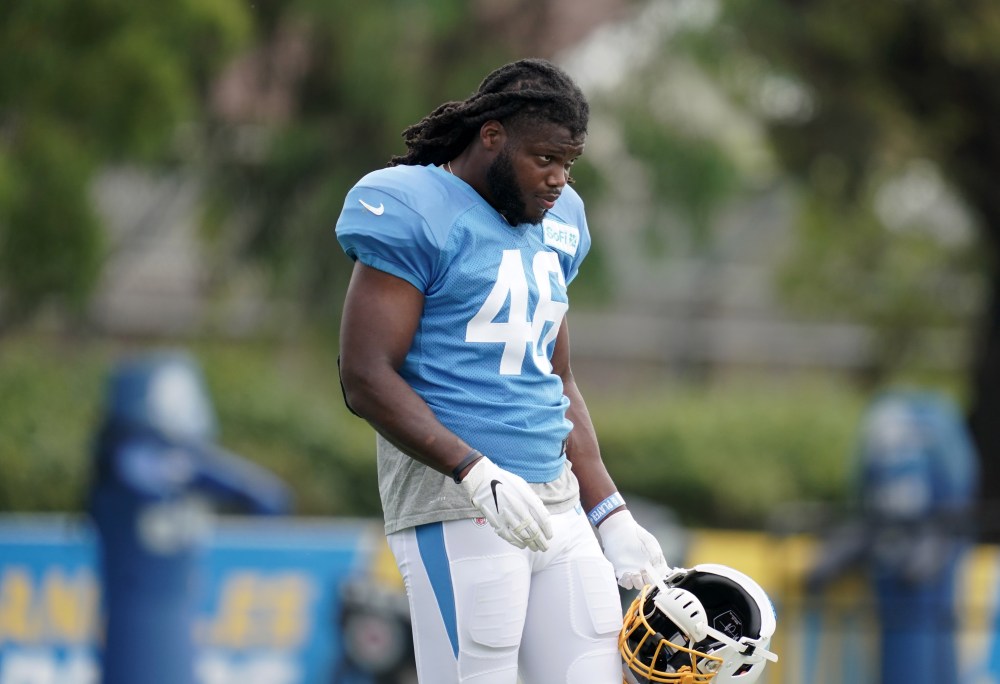