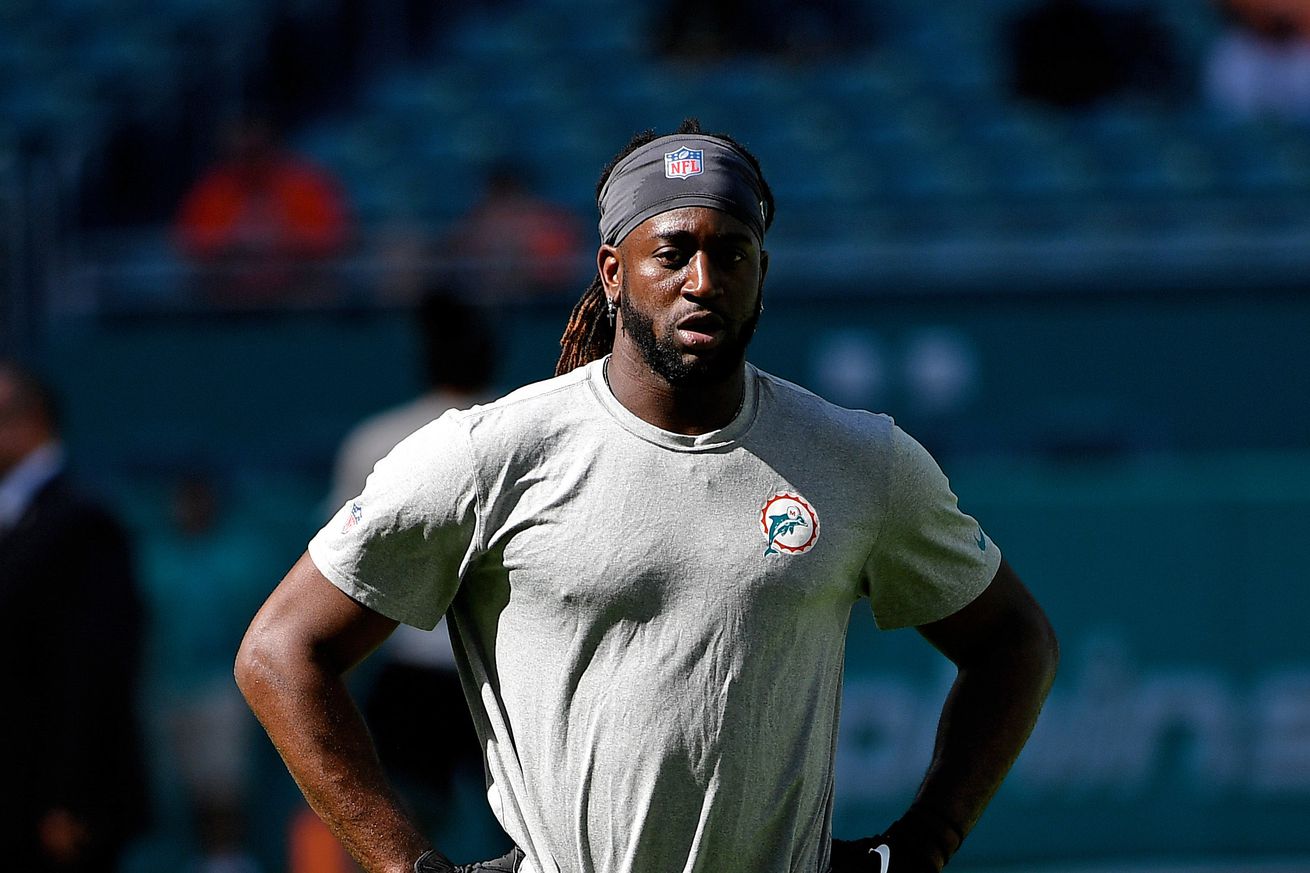 The Titans apparently will not be signing Walt Aikens after his physical with the team:

After taking a physical with the Titans, former Dolphins’ safety Walt Aikens’ agreement with Tennessee fell through and he now remains a free agent.

It did seem weird that the Titans were taking so long to announce the signing after it was reported earlier in the week. Now we know why.

This isn’t that big of a deal. Aikens was going to be mainly a special teams guy. They can find someone else to fill that role. I did hear some chatter that they were looking at Aikens because of an injury to Dane Cruikshank. We will keep an eye on that.

The Titans did sign Will Compton yesterday, so they have one guy in that can provide help on special teams. Compton and Aikens are certainly different players but would probably have had a similar role on special teams.

Jon Robinson will continue to look at these veteran type guys that they can have on had in case of injury/issues with COVID.