Wide receiver A.J. Brown was hoping to reunite with his former Ole Miss teammate and friend, Elijah Moore, with the Tennessee Titans, a team that desperately needed to add to its receiving corps. during the 2021 NFL draft.

But that didn’t happen and instead Moore was selected by the New York Jets in the second round of the 2021 NFL draft at No. 34 overall.

Moore and Brown were hanging out during Day 2 of the draft, and when Moore was picked by the Jets, Brown told him how proud he was of him, while also getting in the process.

The touching moment was caught on tape. Check it out (warning: NSFW language):

As if we couldn’t love the always humble Brown any more, he goes and shows the big heart he has for someone he truly cares about.

Jets fans should be excited by the fact that Brown, who has emerged as a star since being drafted in 2019, believes Moore is actually better than he is.

The Ole Miss product now heads to the Big Apple where he’ll hope he can have the kind of success Brown has had in the NFL. He’ll also be joining one of Brown’s now-former Titans teammates, Corey Davis, in New York. 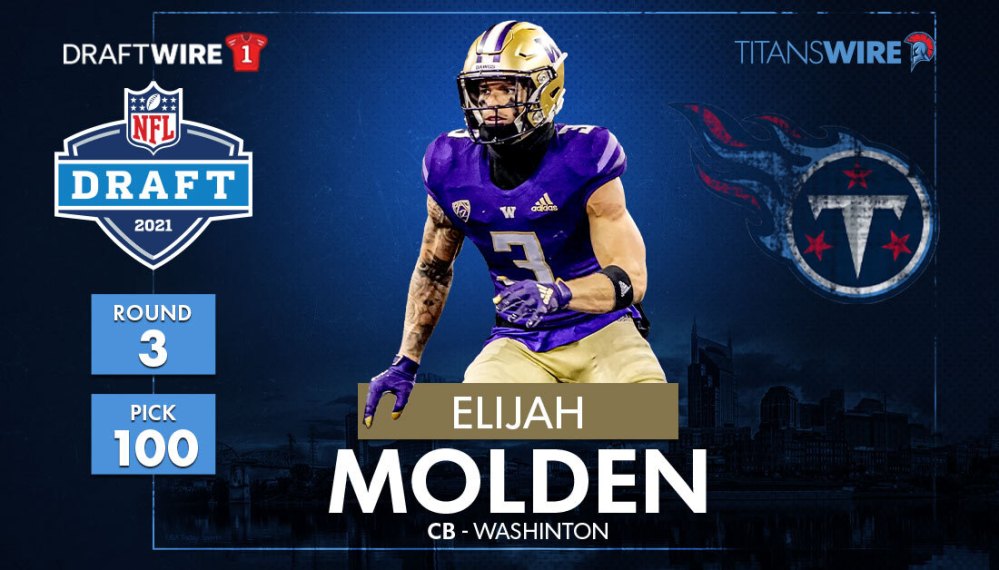