Tennessee Titans star running back Derrick Henry is a physical freak who is always hard at work in the gym trying to maintain a frame that can consistently run over opposing defenders.

In fact, just days after exit meetings following the end of the 2020 season, Henry was back in the gym already preparing for the 2021 campaign.

The man isn’t human, plain and simple, so it comes as no surprise that he does push-ups differently and better than everyone else.

Check out this video of Henry doing the workout in his own style, and it makes us tired just watching him (H/T AtoZ Sports Nashville):

As if balancing on a ball while doing push-ups wasn’t enough, Henry also has a metal chain around his neck.

Despite Henry winning the rushing title in each of the past two seasons and his coming off a 2,000-yard season, he isn’t resting on his laurels and is working as hard as ever to make sure he keeps racking up big numbers.

If anyone is going to buck the trend of running backs breaking down at the age of 30, it’s the 27-year-old Henry, who isn’t slowing down a bit when it comes to his work ethic.

How much cap space will Titans need to sign 2021 NFL draft class? 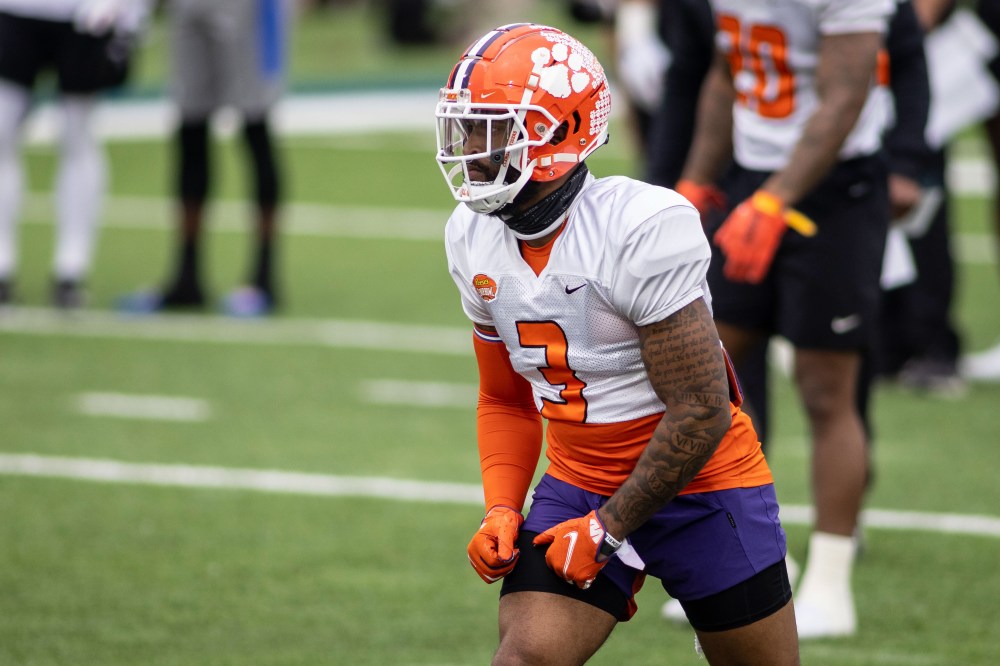