We’re getting our first look at what Tennessee Titans 2020 first-round pick and cornerback Caleb Farley will look like in the two-tone blue — albeit, the virtual version.

Farley was selected on Thursday night with the No. 22 overall pick, and it’s one the Titans received plenty of praise for.

The Virginia Tech product, who was graded as one of the best cornerbacks in this year’s class, slid on draft boards because of injury issues, but he provides great value for Tennessee and was well worth the risk in that spot because of his elite potential at the next level.

The Titans’ social media team tweeted out a clip of Farley in the “Madden NFL” video game, giving us a virtual look at him in uniform.

In the clip, Farley is donning No. 3, which was his college number that was worn by currently unsigned kicker Stephen Gostkowski last season.

The Titans will be back at it again on Friday night when Day 2 of the 2021 NFL draft begins at 7 p.m. ET. The Titans will have three selections in total through rounds two and three, the first of which comes at No. 53 overall.

For a list of prospects the Titans could target, check out our article by clicking here. 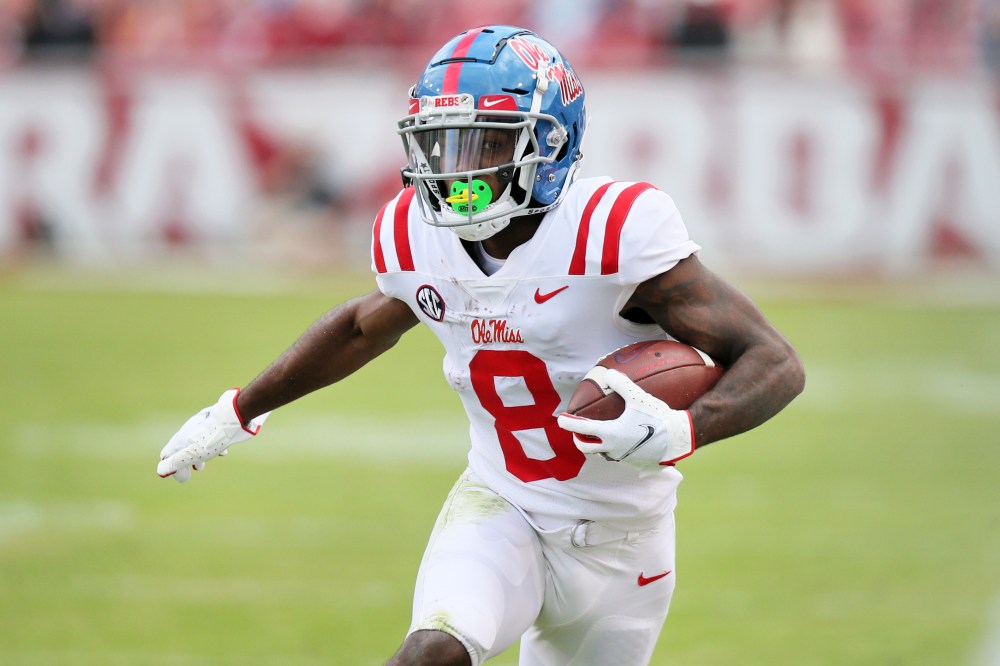