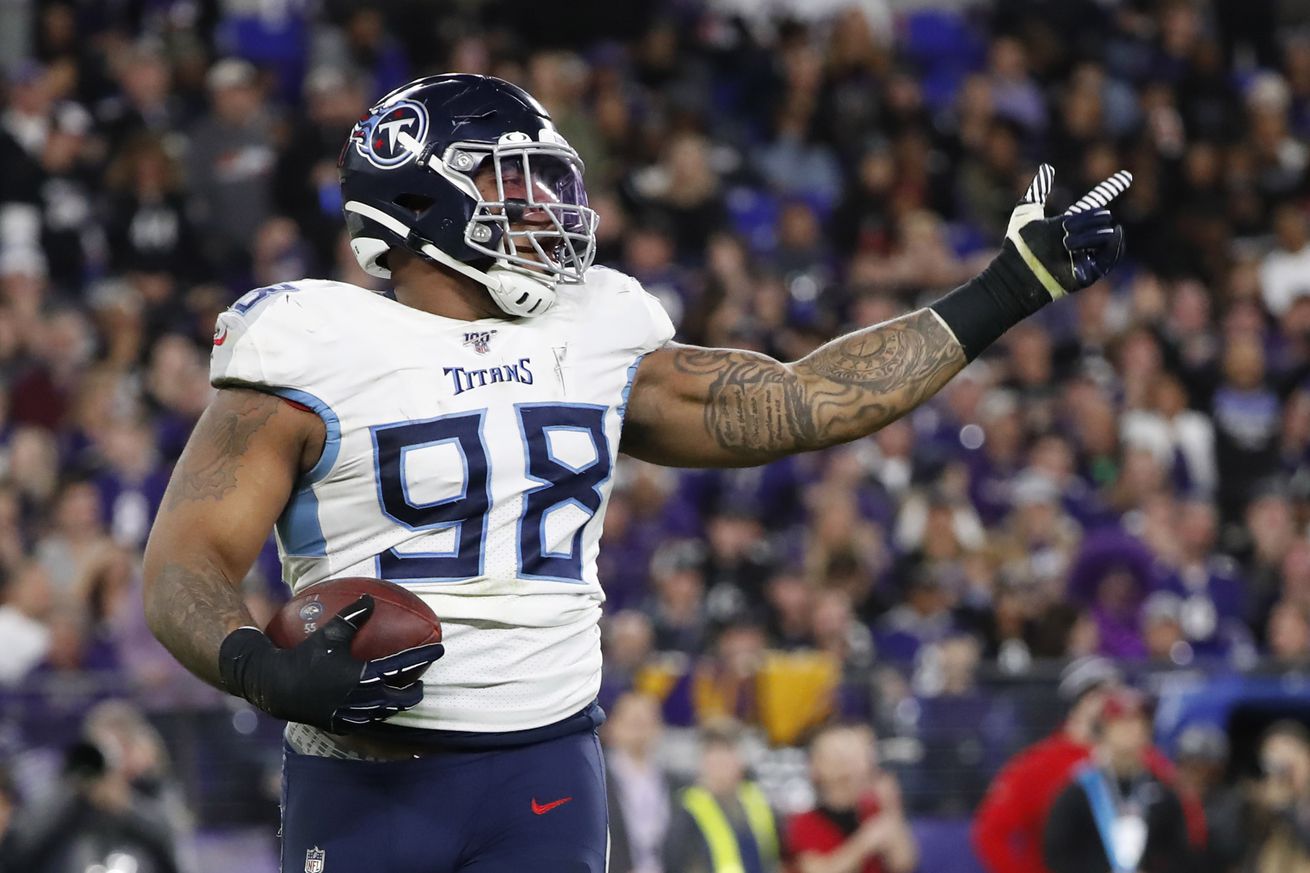 Jeffery Simmons, the Tennessee Titans first round pick in the 2019 NFL draft is poised for a big sophomore season. You’ve heard it all offseason, and Simmons has already made his presence felt tonight by making several impressive stops in the run game.

After the Titans tied the game at 7-7, the Denver Broncos marched right down the field and had an excellent opportunity to retake the lead. Faced with a fourth-and-goal from the two-yard line, the Broncos decided to go for it. That’s when Simmons did this.

This was a huge stop. It swung momentum in Tennessee’s favor, who put together a good drive to end the half. Unfortunately, Stephen Gostkowski had a kick blocked with under 10 seconds to go. Gostkowski is now 0-2 on the night. The Titans may have a kicking problem. Sound familiar?