The predictions for who would win Sunday’s matchup between the Tennessee Titans and the Baltimore Ravens were a mixed bag, with the Ravens opening as favorites by a touchdown.

We knew this one would be close, and it most definitely came down to the wire as the game went into overtime at M&T Bank Stadium.

Running back Derrick Henry practically carried the Titans through the playoffs last season and factored into the team’s 28-12 postseason victory over the Ravens in the last meeting, carrying the ball 30 times for 195 yards.

He was a force once more Sunday in Baltimore, recording 28 carries for 133 yards and the walk-off touchdown to send the Titans to 7-3 on the season with a 30-24 win over the Ravens.

PUT THE CROWN ON HIM

It was a slow go of it in the first half for Henry, and really the entire Titans offense, but The King really got going in the second half and was the catalyst for the Titans’ offensive resurgence in the final two quarters.

The Titans are set to face the Colts on the road next at noon on Sunday.

Baltimore Ravens vs. Tennessee Titans recap: Everything we know 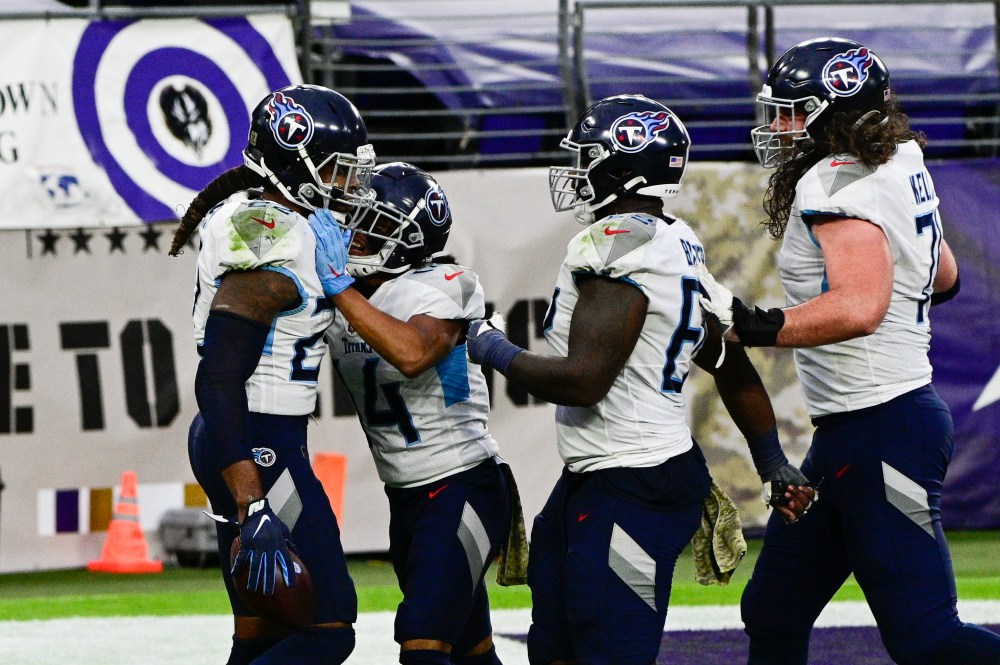