The Tennessee Titans wrapped-up their second week of training camp on Saturday, and then released episode two of “The Foundation” on Sunday, giving us an inside look into the week of practices.

Both players are taking it slowly as they continue to ramp up towards full participation, but this was a great sign that both will be ready when the regular-season opener rolls around on Sept. 12.

Without further ado, the latest episode of “The Foundation.”

“We’re building something special. You have to earn it everyday.” #TitansCamp

After an off day on Sunday, the Titans will return to the practice field on Monday for their 10th session of training camp. On Friday, Tennessee will have its first preseason game in Atlanta against the Falcons. 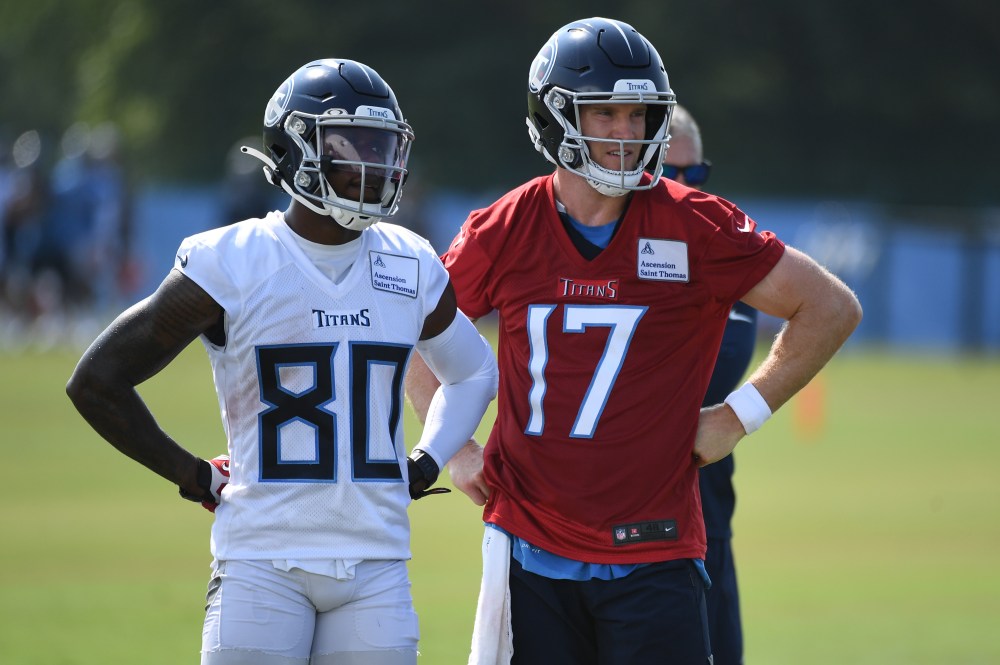