The Tennessee Titans notched their fourth win of the season on Tuesday night in impressive fashion against the Buffalo Bills, but perhaps the most memorable moment from the game came when Derrick Henry delivered a mean stiff-arm to Buffalo Bills cornerback, Josh Norman.

The play solicited quite the reaction from Twitter, and it has led to some fantastic memes, but what’s even better is the reactions of Henry’s Titans teammates on the sideline shortly after the play happened.

Thanks to “Inside the NFL” we got a look and listen at how Titans players reacted to Henry tossing Norman into another zip code.

The reactions start at about the two-minute mark, and left tackle Taylor Lewan’s and cornerback Malcolm Butler’s might be the best.

With the victory in Week 5, the Titans move to 4-0 and are sitting atop both the AFC South and the conference. Tennessee will look to keep the good times rolling with a Week 6 home matchup against the Houston Texans. 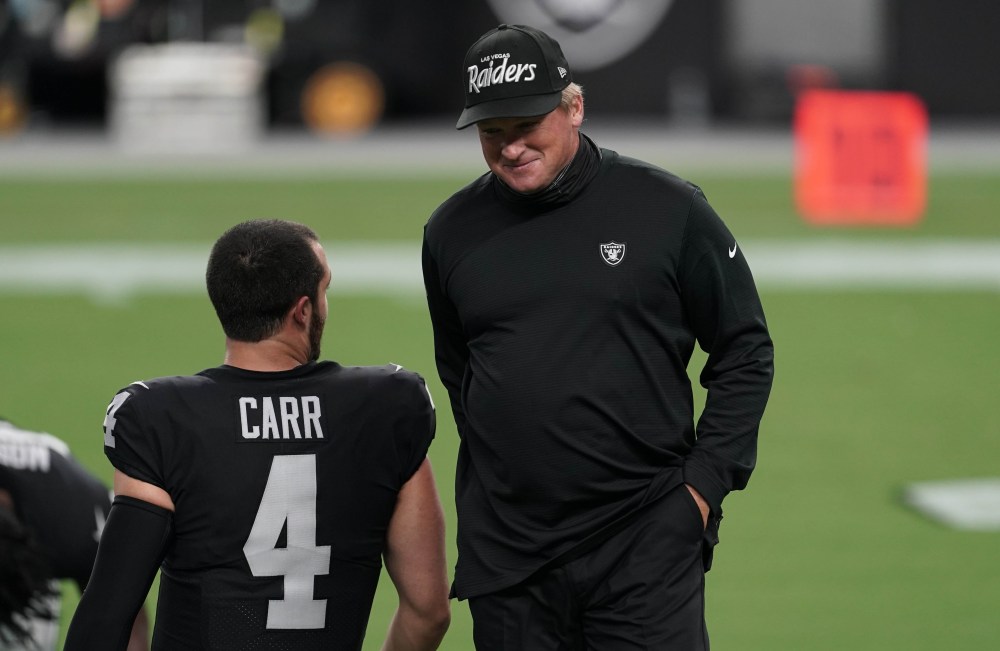