Tennessee Titans safety Kevin Byard was present at organized team activities (OTAs) this week, and he was also mic’d up.

In the video, Titans great and former running back Eddie George makes an appearance, and we get to see Tennessee’s safety in action.

Byard can also be heard talking up his teammates and telling them to stay consistent and “stack days,” further showing the great leadership Byard has displayed in recent years.

Byard was mic’d up for what was the final session of OTAs that will be open to the media. After this, the Titans have two more sessions of the voluntary portion of their offseason program.

Things get mandatory starting June 14, when the Titans’ minicamp begins. That three-day event will run through June 16.

Following mandatory minicamp, the Titans will turn their attention to training camp, which will begin in late July. However, no exact dates for Tennessee’s training camp have been given. 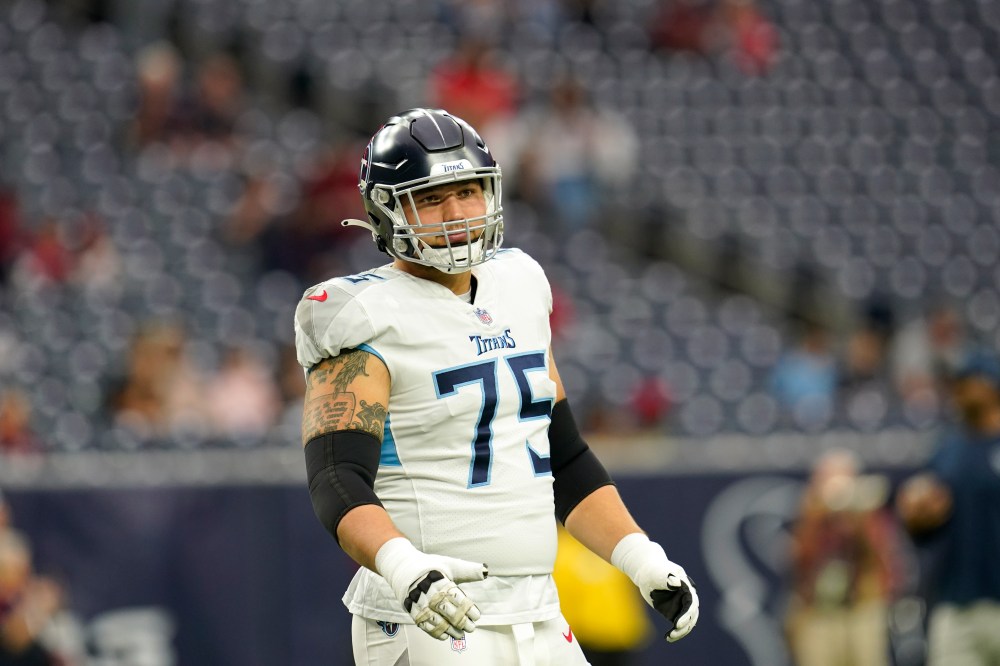