One thing about Coach Vrabel, he’s gonna tell you how he feels

Tennessee Titans head coach Mike Vrabel was equipped with a microphone during the team’s Week 11 loss to the Houston Texans, and it was about as entertaining as you’d expect.

In fact, Vrabel’s mic’d up clips are the only good thing to come out of that game, as Tennessee ended up losing it to one of the worst teams in the NFL by a score of 22-13.

In the clip, you see Vrabel messing around with his players, while also giving some very obvious tips. The best might have been to left tackle Taylor Lewan, who asked what the mindset was for an upcoming drive.

Vrabel also had to make sure his team knew that Tyrod Taylor, who made a huge impact with his legs in the game, had the ability to run the football.

“Like, the quarterback can run,” Vrabel said. “We understand that, right? That he can run?”

Titans vs. Patriots: 7 things to know about Week 12 game 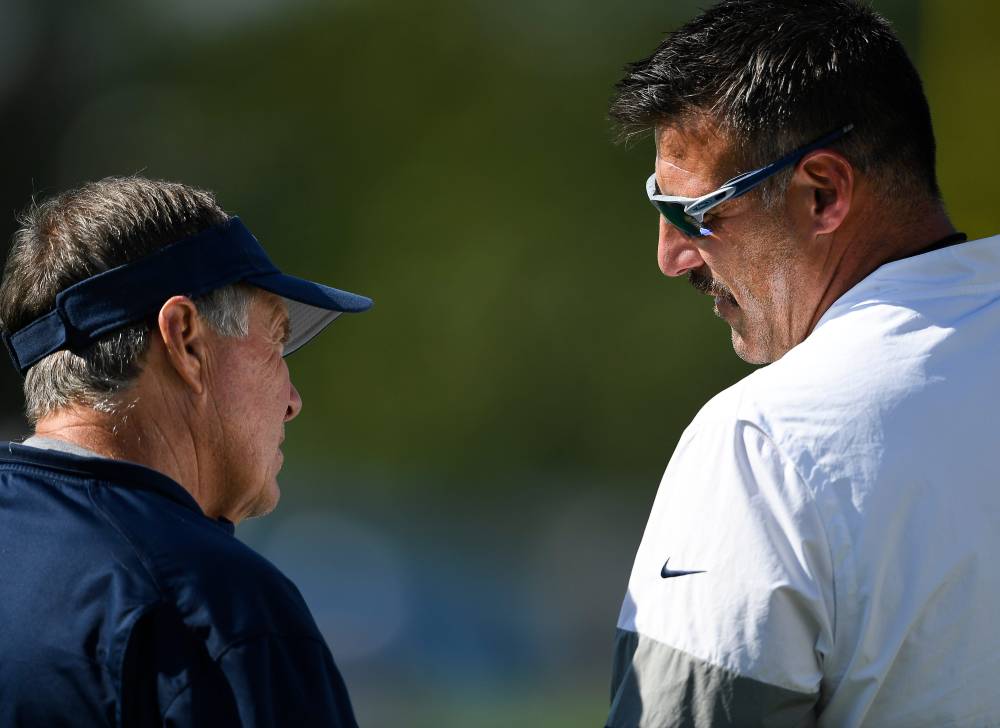