NFL training camps can take their toll on players, and we saw that first hand thanks to a video shared by Tennessee Titans left tackle Taylor Lewan of rookie Isaiah Wilson asleep in one of the team’s tubs.

After practice on Tuesday, Lewan was shooting an Instagram video when he stumbled upon the 2020 first-round pick taking a quick nap.

Wilson, who woke up after being discovered, took it all in stride and greeted the camera with a “good afternoon” and a wave, albeit while still half asleep.

Based on clips we’ve seen, Wilson has been hard at work in training camp thus far as he looks to secure the starting right tackle role in a competition with veteran Dennis Kelly.

Despite the competition, Wilson revealed that his relationship with Kelly isn’t awkward and the veteran has still been willing to help the rookie, which goes to show the strong culture the team has.

Titans won’t have fans in attendance for home opener vs. Jaguars

Every player from Titans’ 2020 opponents who opted out of season 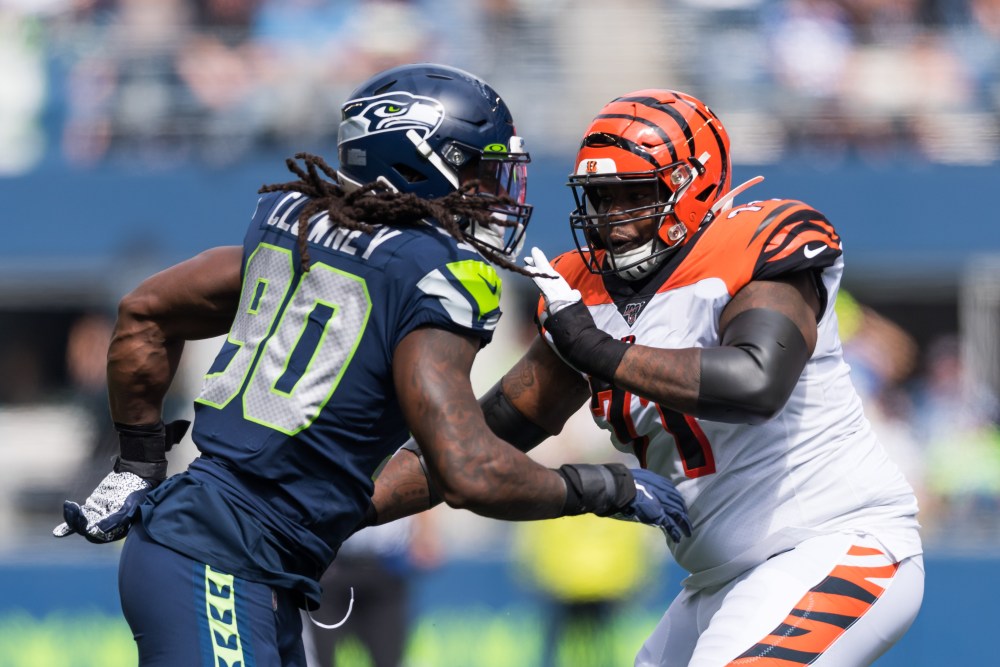