Whenever we need a good laugh, Tennessee Titans left tackle Taylor Lewan is usually there to supply one. This time, he did it at the expense of head coach Mike Vrabel.

Before taking off for Florida for the pair of joint practices on Wednesday and Thursday with the Tampa Bay Buccaneers, and the Preseason Week 2 matchup on Saturday, Lewan did his best impersonation of Vrabel.

Not only did the Titans’ star left tackle wear Vrabel’s attire, he also mimicked one of the mantras the head coach usually says to his team, whether it be at practice or during games.

“Effort. Finish. Fundamentals. Technique,” Lewan said as he was walking to the plane that would take the team to Tampa.

Like I said, he never disappoints. Trolling Vrabel never gets old, especially when Lewan does it.

However, I’m sure Tennessee’s head coach will get him back in some form or fashion. It’s never a wise idea to anger the guy who can make your life a living hell in practice.

Tennessee and Tampa Bay will meet for the first of two joint practices on Wednesday, beginning at 9:55 a.m. ET. On Saturday, the two teams will meet for a Preseason Week 2 matchup at Raymond James Stadium. 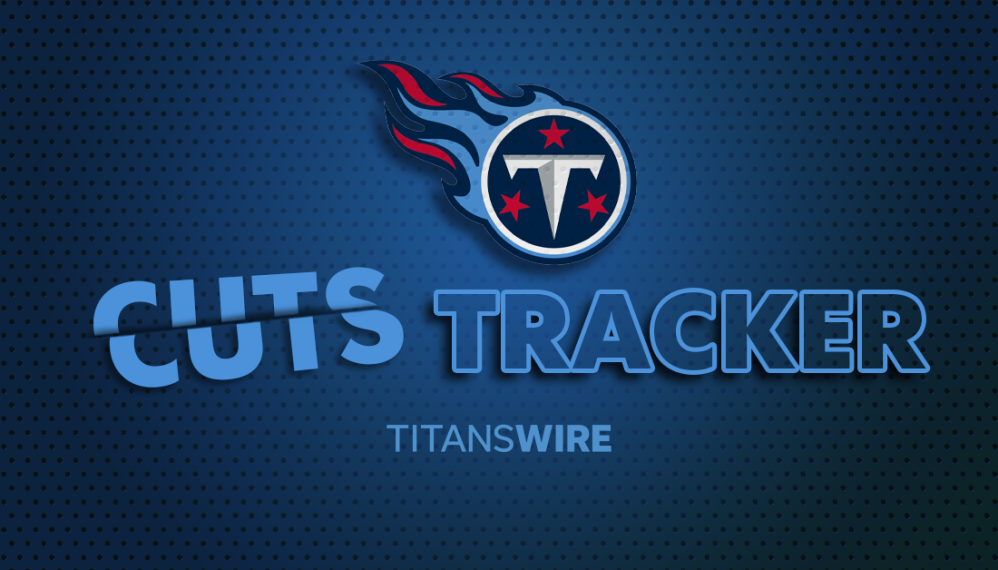