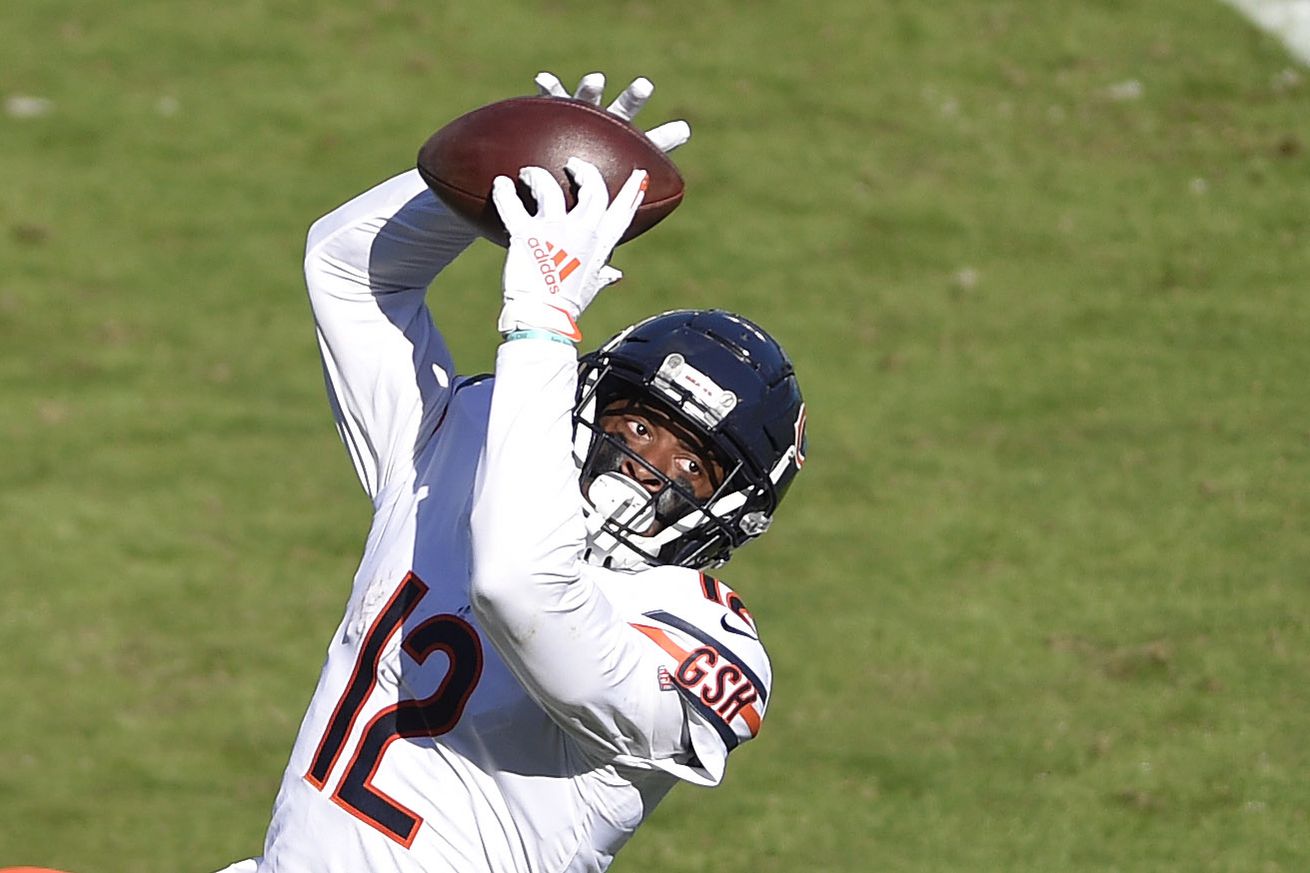 An important bounce back spot for both sides.

After dropping two straight games, the Tennessee Titans are looking to bounce back at home this Sunday against the Chicago Bears. Similarly, the Bears started off hot at 5-1, but have since dropped two straight games.

So who will get things right on Sunday at Nissan Stadium? The oddsmakers in Vegas believe in the Titans, placing them as 6.5 point favorites. The total currently sits at 47 points.

The Bears are dealing with a couple of COVID situations that may greatly impact their offensive line. Cody Whitehair, Jason Spriggs remain on the COVID/Reserve list, while Bobby Massie was placed on IR this week. As we saw last week against the Bengals though, a depleted offensive line doesn’t guarantee a win.

The Titans have their own issues this week, who will likely be without Jadeveon Clowney. This comes just days after the team released Vic Beasley, which puts the team in a depth bind at outside linebacker. Getting any sort of pressure on Nick Foles will be a massive key.

Foles has been pedestrian since taking over for Mitch Trubisky under center, throwing for 1,411 yards, eight touchdowns and seven interceptions. Allen Robinson has been the main contributor offensively, powering through shaky quarterback play to haul in 50 catches for 631 yards so far this season.

Robinson will be a big issue for a Titans’ secondary that has struggled all year, but they’ll have a different look going forward. Desmond King is on track to play on Sunday after being traded from the Chargers earlier in the week, while Johnathan Joseph has been cut. Additionally, Adoree Jackson may finally be able to return.

So can the Titans stop the bleeding and get back in the win column? Can they cover 6.5 points in the process? Which side are you taking here?