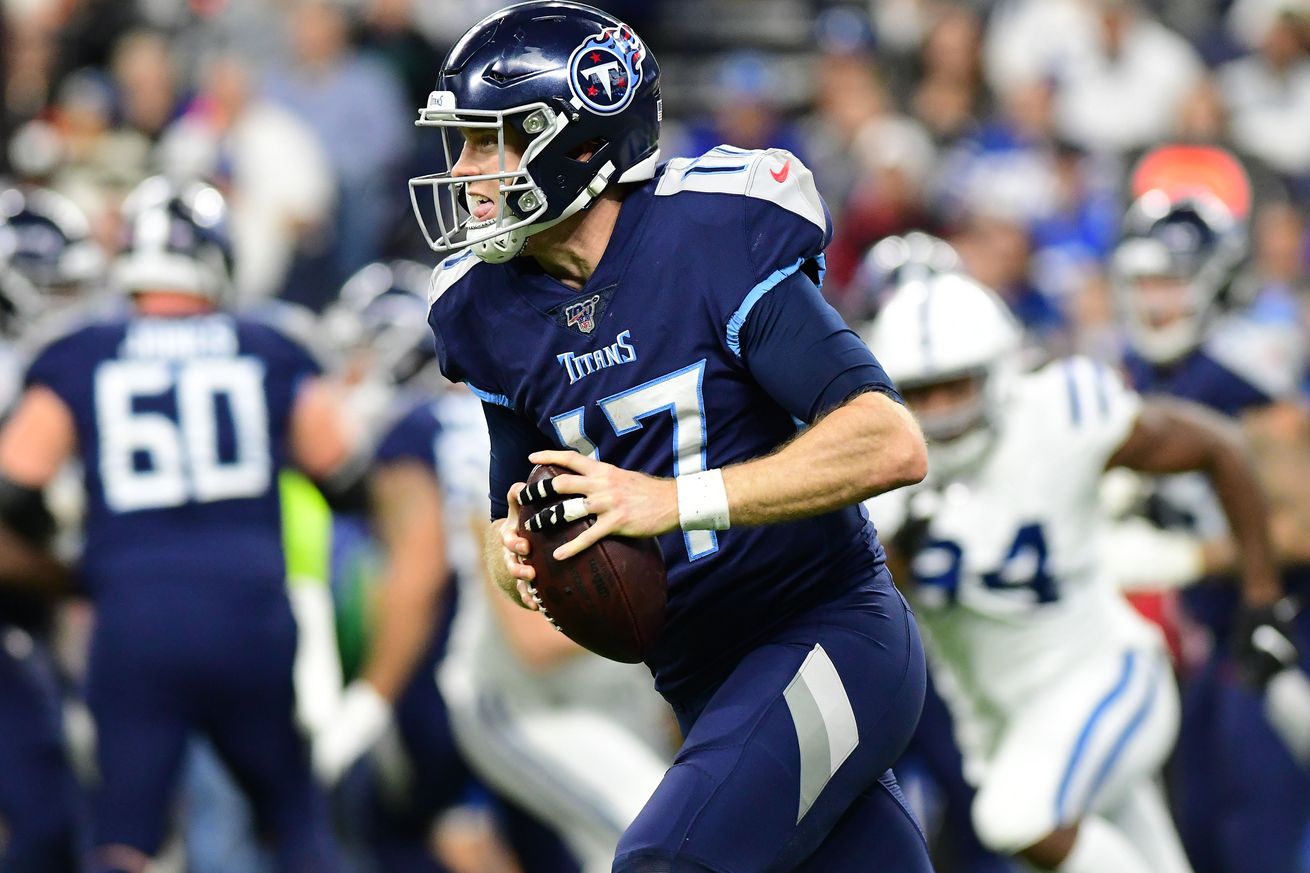 Vegas sees a close one coming.

The Titans have a quick turnaround after getting a bounceback win against the Bears on Sunday. Tennessee will be back in action on Thursday night, facing divisional foe Indianapolis in Nashville.

The Colts, now at 5-3, are Tennessee’s only competition in the AFC South. The Jaguars and the Texans have a combined three wins and appear dead in the water. Needless to say, this game is a big one for both sides. The Colts can make a legitimate play for the division with a win here, while the Titans can establish themselves as a clear favorite.

Indianapolis fell to the Ravens in the second half last week. The Colts have wins over the Bengals, Vikings, Jets, Bears and Lions to this point with the bulk of their big tests still remaining. That started last week with Baltimore and will continue this week. Green Bay will follow, ahead of another meeting with the Titans on November 29th. We’re about to find out who these Colts really are.

For this week, the Titans have been installed as two point favorites. This line has stayed put since opening. The total has been set at 48.5.

The Titans are still dealing with several injury situations heading into this one, including the likes of Jadeveon Clowney, A.J. Brown, Dennis Kelly and Adam Humphries. Each of those players missed practice on Monday, but Clowney and Brown returned to the practice field in full capacity on Tuesday. Rodger Saffold was also a full participant.

Getting Clowney back would obviously be a big development for the Titans, who managed to get through last week with limited edge depth.

This should be a stiff test for Arthur Smith’s offense, facing the top-ranked defense in the NFL. The Colts give up just 290 yards per game, and have the NFL’s third-ranked run defense so far this season. It should be an interesting battle of strength on strength, with the x-factor coming in the form of Tennessee’s new-look defense. That unit performed well against Nick Foles and the Bears, can they back it up against Phillip Rivers and the Colts?

The Titans and Colts are set for a 7:20 p.m. central kickoff, live on NFL Network and FOX.