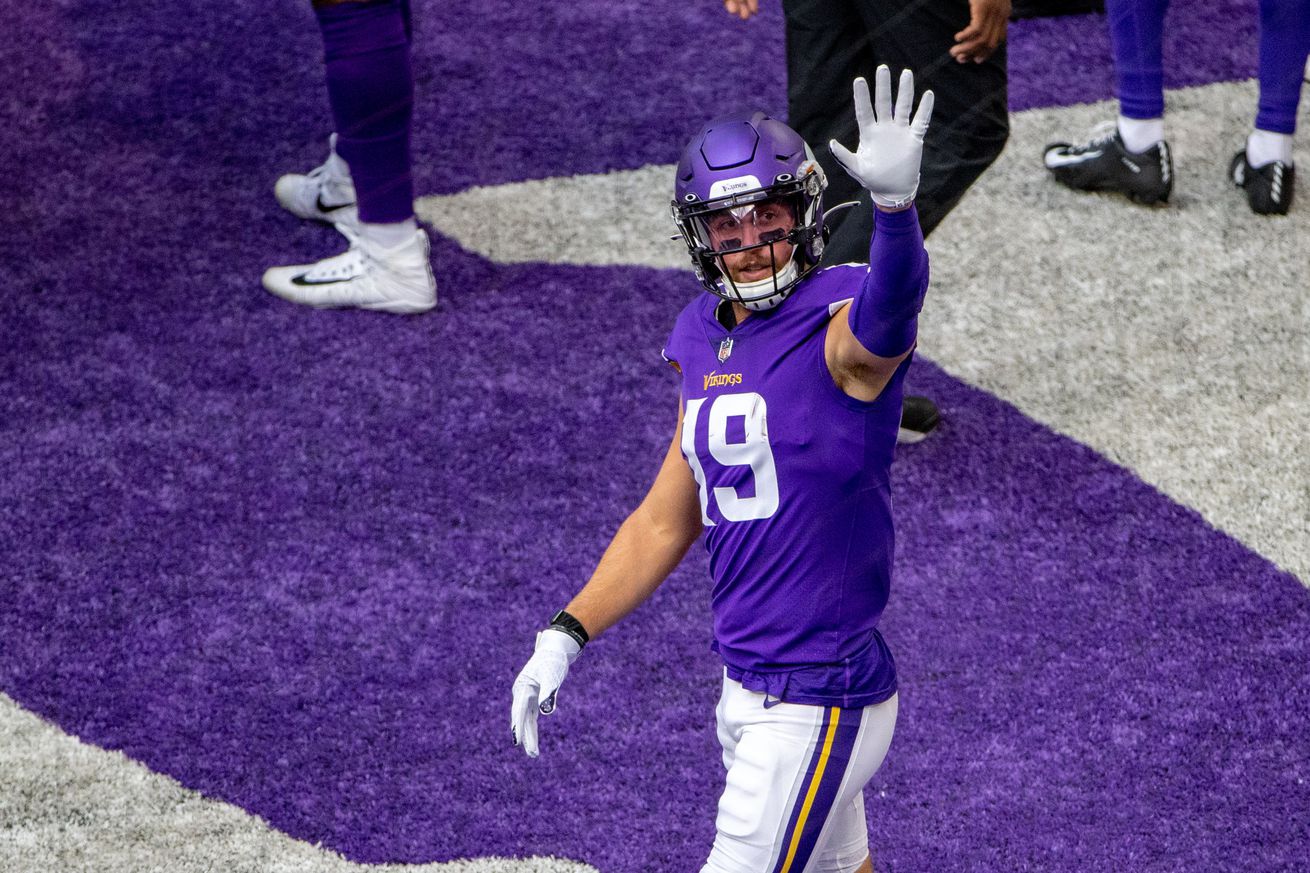 The Tennessee Titans are set to take their 2-0 record up north to Minnesota on Sunday to face the Vikings, who have lost their first two matchups. The Vikings lost a week one shootout to the Packers, then were blown out by the Colts in week two.

The Titans have narrow victories over the Jaguars and Broncos in the opening weeks of the season. Minnesota needs to make something happen on Sunday, but big time defensive injuries may keep them from doing so. Danielle Hunter and Anthony Barr are both on IR, which is bad news with Derrick Henry and a red hot Ryan Tannehill coming to town.

If there’s any good news for the Vikings, it’s that the Titans are dealing with injuries of their own, particularly at cornerback. Malcolm Butler was limited, along with rookie Chris Jackson. Adoree’ Jackson remains on IR, while veteran Johnathan Joseph was unable to participate in Thursday’s session.

That’s a positive development for Kirk Cousins, who could use a bounceback game after last weekend’s performance against Indianapolis.

Despite the differences in starts to the season, oddsmakers placed this game on the market as an even pick ‘em. The number moved quickly, however, as money started coming in on the visiting Titans. Tennessee now sits as a 2.5 point favorite, as of Thursday night. The total has been set at 48.5.

A banged up Minnesota front paired with Cousins coming off of a bad game has gamblers all over Tennessee, but the Titans have been vulnerable through the air to this point in the season. They’ll have to find an answer for Adam Thielen, which could be a challenge with current the status of the secondary.

Are you comfortable taking the Titans -2.5 here? For what it’s worth, they’re 0-2 against the spread through the first couple of weeks of the season, but they’ve found ways to go 2-0 in the only record that matters.