Despite the NFL relaxing the policy on jersey numbers certain positions can wear, don’t expect Tennessee Titans wide receiver A.J. Brown to try and capitalize on it.

The new policy, which was suggested by the Kansas City Chiefs and was reportedly approved by owners recently, allows running backs, receivers, tight ends, linebackers, and defensive backs to wear single-digit numbers.

Brown figured to be a candidate to change his number because he wore No. 1 in college, but first he’d have to ask Houston Oilers great and Hall-of-Fame quarterback Warren Moon, who had his jersey number retired by the organization back in 2006, for permission.

But that’s not something Brown is ready to do, and he explained why on Twitter, basically saying he isn’t worthy of Moon’s number, showing his humble side once again.

I’m not even deserving tbh. Thank you for everything you’ve done for the game. Legend!! Salute!!

It’s always great to see a young rising star player like Brown show his respect for those who came before him.

The Ole Miss product is doing just fine with No. 11 anyway and may end up having it retired alongside Moon when his career is all said and done if he remains on his current trajectory.

Even if Moon gave Brown the OK, he’d still have more to do in order to make the switch for this season.

According to ESPN’s Kevin Seifert, the NFL would require Brown, or any player changing their number in 2021, to buy out the existing stock of jersey distributors, which figures to be costly. That won’t be required for players who make a number change in 2022, though. 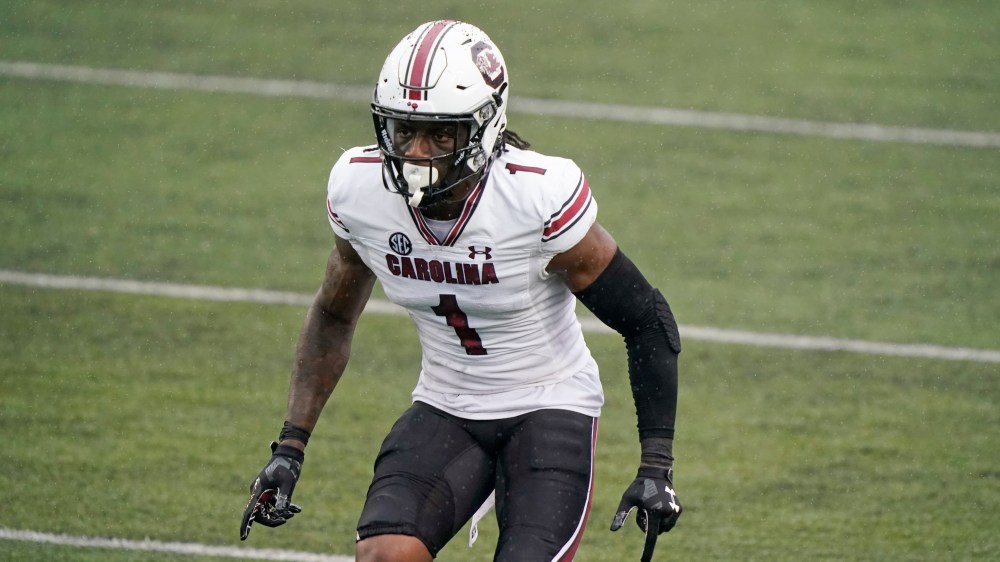